The renminbi (CNY) is the currency of the People’s Republic of China. The basic unit of the renminbi is the yuan. In everyday speech, the terms yuan and Chinese yuan are commonly used as alternative names for the currency, especially in international contexts.

The Renminbi is on the top-10 list of the world’s most frequently traded currencies. Data from the year 2018 show it to be on #8.

In the year 2018, the USD/CNY currency pair was the sixth most commonly traded pair on the FX market. 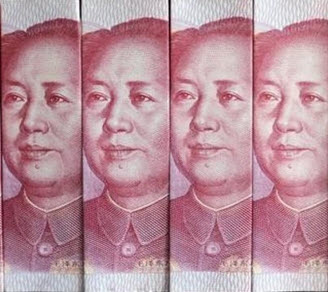 The renminbi was pegged to the United States dollar until 2005. Since then, the exchange rate has been more flexible, although Chinese authorities still take action to keep it within a specific range in relation to a basket of trade-weighted foreign currencies. According to statements made by the Chinese government, the plan is to gradually increase the exchange rate’s flexibility.

In February 2015, the RMB became the second-most used currency in the world for trade and services.

Where is the Renminbi used?

The Renminbi is the official currency in the People’s Republic of China.

There are many countries adjacent to China where the Renminbi is used inofficially alongside the official currecy, especially in the border regions. This is for instance the case in Mongolia, Vietnam, Laos, Cambodia, Myanmar/Burma, and Nepal.

In North Korea, there are many stores that accept payments in USD, EUR and Renminbi, but where you will almost always get your change back in Renminbi only since that currency is more commonly available.

In Zimbabwe, the Renminbi is one of several foregn currencies that have been utilized since the national currency was abolished in 2009. 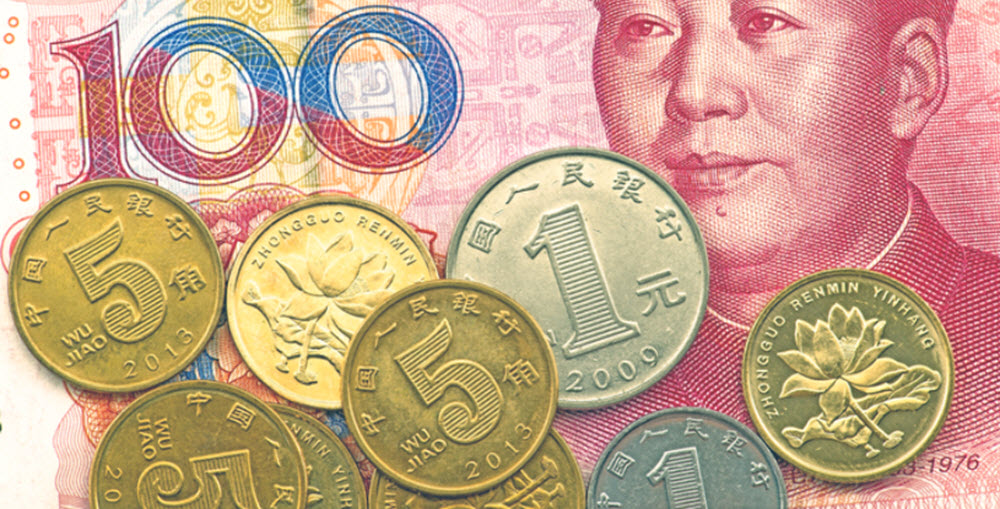 Short facts about the Renminbi

Name of the currency: Rénmínbì

Name of the base unit: Yuán (formal:圆 / informal: 元)

Since 2006, the renminbi exchange rate has been allowed to float a bit, but only within a narrow spectrum around a fixed base rate determined by the Chinese authorities based on a trade-weighted basket of foreign currencies.

For a while, the renminbi was considered to be extremely undervalued against its purchasing power parity, but by late 2012 this alleged undervaluation was down to less than 10%, due to a combination of appreciation actions by the Chinese government and quantitative easing carried out by several central banks and the United States Federal Reserve System.

Internationalization of the RMB

The Shanghai-Hong Kong Stock Connect was launched in late 2014, and that same year, Hong Kong removed its conversion limit of 20,000 RMB per day for its residents.