The most frequently traded currency on the forex market is the United States Dollar. Even though its dominance decreased a bit after the introduction of the Euro, it is still by far the most widely traded of all the currencies. Data from 2013, when the Euro had been around for over a decade, show that the USD still accounted for a vast majority of the daily forex trading. (Source: “Report on global foreign exchange market activity in 2013 – Triennial Central Bank Survey” published by Bank for International Settlements.) 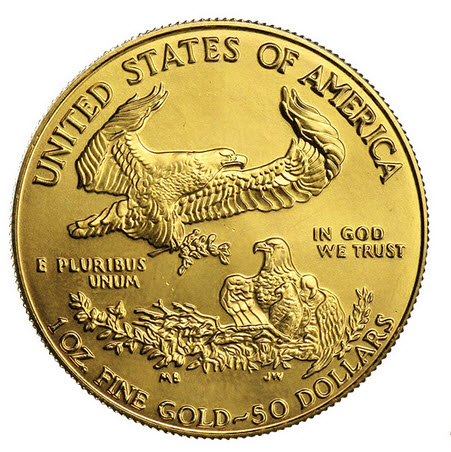 If we look at the ten most traded currency pairs in 2018, all of them except one (EUR/GBP) involves the USD.

Intead of having a European-style Central Bank, the United States have opted for a somewhat different solution: The Federal Reserve System.

The Federal Reserve System (FRS) wields a lot of power, since its decisions do not require approval from any part of the executive or legislative branches of government. To prevent the congress from trying to indirectly control the FRS through budget decisions, the FRS is self-financed.

Both the public sector and the private sector are represented in the Federal Reserve System.

The Federal Reserve System was created by the Federal Reserve Act of 1913, an act which also established three key objectives for the monetary policy: maximize employment, stabilize prices, and moderate long-term interest rates. Since the 1970s, the FRS has interpreted this as a mandate to promote a low and stable inflation rate rather than trying to keep inflation at zero.

The United States Department of the Treasury

The U.S. Department of the Treasury is separate and independent from the Federal Reserve System, a setup that is highly unusual from a global perspective. This department is responsible for things such as printing and minting US currency, managing the governmental debt instruments, licensing and supervising banks, and managing governmental revenue.

The Department of the Treasury was created by an Act of Congress in 1789, which makes its much older than the Federal Reserve System.

The United States dollar is widely accepted in many different countries world-wide, and in some it is considered the de facto currency of the counry even though another currency is the official one. A handful of countries have taken this even farther and actually adopted the USD as their offical currency, even though they aren’t a part of the United States of America and its Overseas Territories. When a country declares the USD their official currency in this fashion, the country does not gain any right to issue USD or elect representatives for the Federal Reserve System.

Examples of countries and territories outside the United States of America and its Overseas Territories where the USD is the only official currency are El Salvador, The Marshall Islands, Palau, Micronesia, The Turks and Caicos Islands, The British Virgin Islands, and The Caribbean special municipalities of the Netherlands.

Ecuador, Panama and East Timor are examples of countries with more than one official currency and where one of those currencies is the USD.