The Australian dollar (AUD) is one of the most frequently traded currencies on the FX market. Data from the year 2018 show that it was the fifth most traded currency for that year, behind USD, EUR, JPY, and GBP.

If we look at the ten most traded currency pairs in 2018, we find the AUD/USD on place #4. 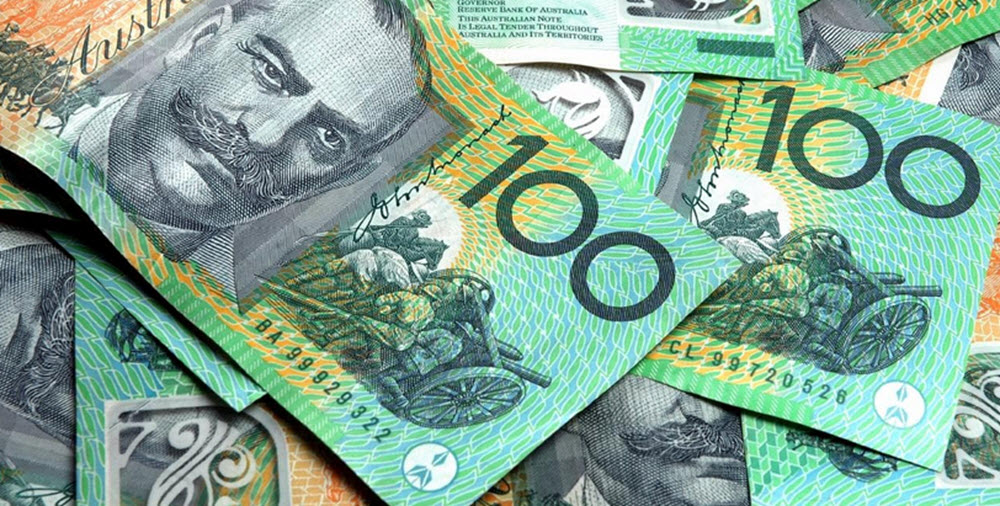 Where is it used?

The AUD is the official currecy of Australia and seven of its external territories:

The AUD is also the official currency of three small sovereign states:

Examples of places where the AUD is widely used but isn’t the official currency: 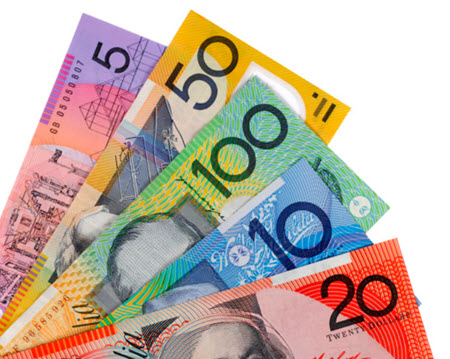 Since Zimbabwe abolished their own national currency in 2009, various foreign currencies have been utilized there instead of the national currency, and the Australian dollar is one of them.

Short facts about the Australian dollar

Unlike the government of countries such as Switzerland and Japan, the Australian government does not intervene in the FX market directly or indirectly to keep the AUD below or above a certain valuation in relation to other major currencies.

The interest rates in Australia are comparatively high.

Prior to 12 December 1983, Australia maintained a fixed exchange rate. When the Australian pound was launched in 1910, it was pegged to the GBP. In 1946-1971, the Australian currency (first the pound, and from 1966 the dollar) was included in the Bretton Woods system. After the breakdown of the Bretton Woods system in 1971, Australia converted their peg to a fluctuating rate against the USD. On 12 December 1983, the Australian government floated the AUD, allowing its value to fluctuate freely based on supply and demand on the FX market.

Commodity prices as a dominant driver

The dominating thought among contemporary economists is that commodity prices is the dominating driver of the Australian dollar, and that this situation makes the AUD different from most of the other major currencies. Many of the most commonly traded currencies on the FX market have a tendency to become stronger during commodity price slumps, as investors move their resources from the stock market and into currency. For the Australian dollar, the trend has been the opposite. Autstralia’s trade balance chiefly depends on the export of commodities such as minerals and agricultural products. When there is a global boom, Australia’s export grows, and the value of the AUD goes up. When there is a global recession, the export shrinks, and this leads to a falling AUD value.

Notable events in the 21st century