The Swiss franc (CHF) is consistently included in the top-10 list of the world’s most frequently traded currencies.

Here is a snapp-shot of data from April 2016, showing the most frequently traded currencies for that month:

Where is the Swiss franc used?

The Swiss franc is the official currency and legal tender of Switzerland and Liechtenstein.

It is also legal tender in the Italian exclave Campione d’Italia, which is located within the Swiss canton of Ticino.

The Swiss franc is not the official currency of the German exclave Büsuingen am Hochrhein, but it is widely accepted there and seeing prices quoted in Swiss franc instead of, or side by side with, the Euro is not uncommon. 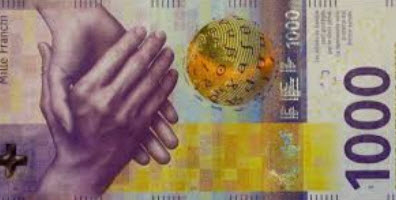 The smaller denomination, one hundredth of a franc, also have different names in the different languages.

Short facts about the Swiss franc

The Swiss National Bank is the central bank of Switzerland and responsible for the Swiss monetary policy.

The SNB is an aktiengesellschaft under special regulations, and has two head offices: one in Bern (de facto capital of Switzerland) and one in Zürich (the country’s largest city and one of the world’s largest financial centres).

Capping and end of capping in the 2010s

In the early 2010s, the Swiss Franc became very strong against currencies such as USD and EUR. The Swiss National Bank reacted by announcing that they were prepared to buy unlimited amounts of foreign currecy to keep down the value of the franc.

Notable events that lead up to the capping 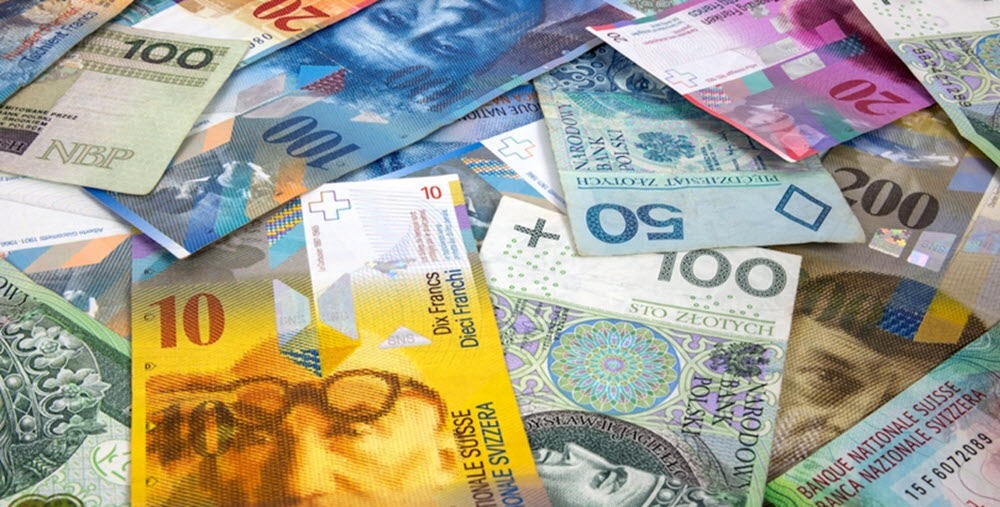 In early September, the CHF/EUR exchange rate had reached 1.095 CHF per 1 EUR, and the franc appeared to be about to become 1:1 with the Euro. To counteract this, the Swiss National Bank set a minimum exchange rate of 1.20 CHF per 1 EUR (capping the franc’s appreciation) and announced that they were prepared to buy foreign currency in unlimited quantities to achieve this rate, since the strenght of the franc was a threat to the Swiss economy.

After this announcment, the franc fell down to 1.22 against the Euro within 15 minutes. The franc also lost 9% against the USD.

This very hands-on intervention by the Swiss National Bank chocked many FX traders, who up until then had seen the CHF as a safe haven.

Before the day was over, the Swiss franc had falled 8.8% against the Euro, 9.5% against the United States dollar, an a minimum of 8.2% against all the 16 most active currencies.

The 8.8% fall against the Euro was the CHF’s largest plunge ever against that currency.